“I started in music when I was this big (pinches fingers together). We were very poor, we lived in the projects. I found a drum set in the garbage and I wound up trading it for a guitar plus five bucks to one of the kids in the neighborhood. I played in a band called Julliet in the 80’s that got signed to Enigma/Capitol/EMI and we did pretty well, we had moderate success. Julliet was the band that brought me to Los Angeles and it was Kevin DuBrow (Quiet Riot) that found us. Frankie Banali (Quiet Riot) was cool enough to play on our first record, our first release. I’ve also played with Brian Johnson’s (AC/DC) Naked School Girls; that’s his name, not mine, laughing. A good friend of mine, Al [Owen], saw me playing at this guitar expo and told me about this thing that he and a guy named Peter Gatti were getting into and creating (Decades Rewind). He said it might be right up my alley and lo and behold it is. Great organization, great guys, great people; I couldn’t be happier… and this thing’s going to the moon!” –Jimmy DeLisi 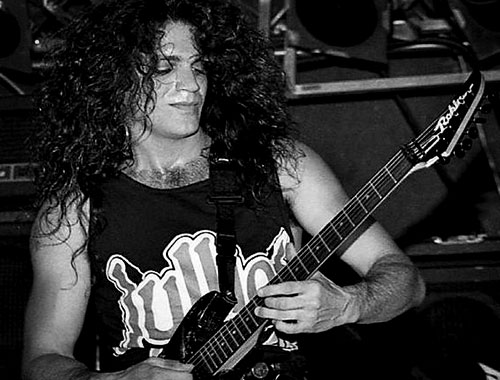 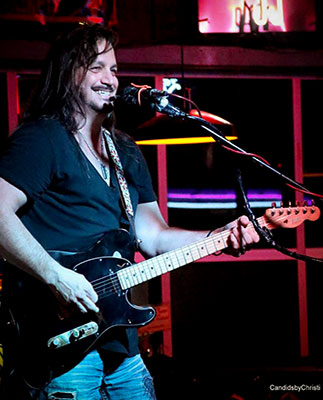